You are here: Home / Latest Posts / Bridesmaid’s Husband Banned from Wedding Because Of His Height

Someone said wedding planning brings out the worst in a person!

While I don’t totally agree with that statement, but from bridezilla stories I’ve read and heard, I can’t help but come to the conclusion that there is a nameless something that causes brides to behave quite extreme, and irrationally fastidious over the teeniest detail on their wedding day.

Hence, a term has been coined in honor of these particular women – Bridezilla- a woman whose behavior in planning the details of her wedding is regarded as obsessive or intolerably demanding.

Well, it is fitting to call this bride a bridezilla, as she told her maid of honor/chief bridesmaid that her husband shouldn’t come to the wedding.

Why, you may ask. The reason was quite simple and uncomplicated. The bridesmaid’s husband was shorter than his wife (the man was 5-foot-5 and his wife slightly taller) and it just wouldn’t do well in the pictures.

The bridesmaid compromised, offering to wear flat shoe, but the bride refused, insisting that she couldn’t wear flats, because everyone on her bridal train would be putting on heels.

Exasperated now, the bridesmaid retorted that she wouldn’t attend the wedding without her husband.

The bride responded that the day is about her, and not about them (bridesmaid and husband), so they should both respect her wishes.

The bridesmaid replied that she was being shallow, that it was either; she and her husband attended, or she doesn’t come at all. Her husband supported her decision, saying that it wouldn’t reflect well if she caved into the bride’s demand.

Perplexed and wrecked with contradicting feelings, the bridesmaid went on Reddit to get people’s view on the matter.

The issue generated lots of comments, and majority were of the opinion that the bride was truly shallow.

“You and your husband are 100% correct. What on earth did she think your response would be? I think ‘Both of us or neither of us’ is entirely fair. For someone who is about to get married, she seems to have an odd idea of what marriage entails,” the post’s top commenter wrote.

“I would completely ditch this person as a friend,” another redditor wrote.

“While it’s her wedding, it is your choice to be part of it and if you decide not to, she has to accept it. A wedding is after all a union, so if she can’t accept your union to your husband and the fact that it’s the two of you or none, then it’s her problem and she has no right to belittle/judge you,” a third person added.

So, would you say the bride should be indulged because she has the right to her dream wedding, or it just doesn’t make sense? 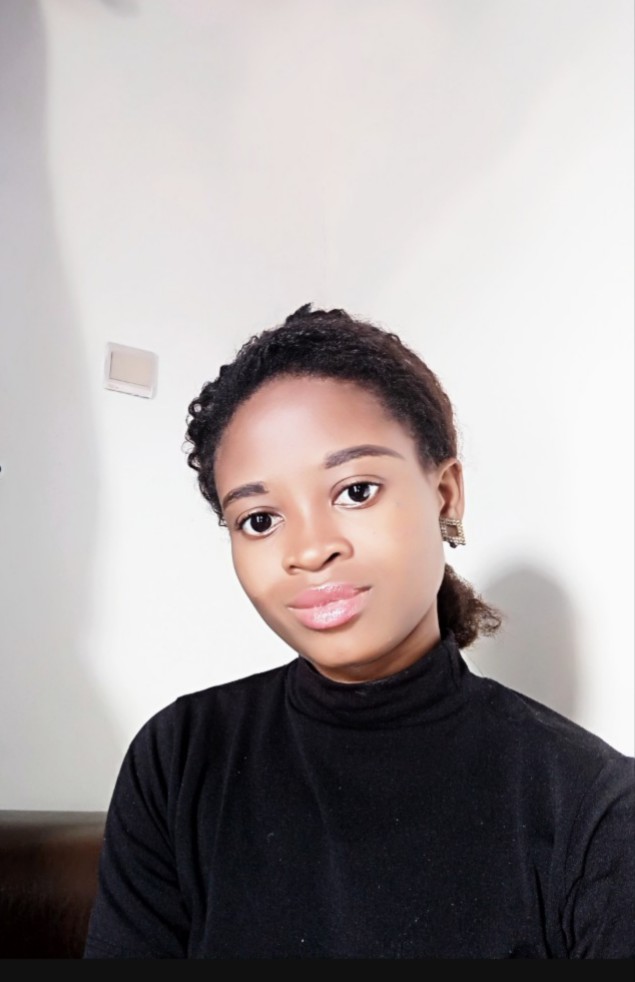 Racheal Niza-Val is a Nigerian writer and author. She seeks to use her pen to do only three things. Entertain, Educate, and Enthrall.

Common Mistakes The Bridesmaid Should Avoid

Guide to Choosing Your Bridesmaid Dress

Florida, also known as "the land of sands" is a dream destination for intending couples. Apart from … END_OF_DOCUMENT_TOKEN_TO_BE_REPLACED